Completion of the following courses accredited/provided by the International Economic Development Council (IEDC):

Raised in Lancaster, South Carolina, Andrew is deeply rooted in his home state and community. He graduated from Presbyterian College and is a dedicated Alumnus. Andrew then earned his Master’s in Mass Communication from the University of South Carolina and enthusiastically follows the Presbyterian College Blue Hose and Gamecocks’ athletic programs to this day. Currently, he is pursuing the Certified Economic Developer designation from the International Economic Development Council (IEDC). Andrew completed the Executive Seminar in Communication Skills at The Buckley School of Public Speaking in May 2018.

After beginning his career in advertising/public relations, Andrew joined South Carolina Power Team in 2008 and has acquired more than a decade of economic development experience. As a valued member of SC Power Team, he oversees the business retention and expansion (BRE) program where he spends significant amounts of time in communities across the state, joining electric cooperative personnel in direct meetings with co-op served industrial/commercial members. Actively tweeting his travels on Twitter, it is quite common for Andrew to be visiting in Georgetown one day and then showing up in Clemson the very next morning. Through it all, Andrew strives to make industrial expansion more achievable by creating partnerships that enhance the success of companies on our power system.

Andrew and his wife, Julia, along with their daughter, Isabelle, live in Columbia’s historic Shandon neighborhood. They are members at Shandon Presbyterian Church, where Andrew is an ordained elder and deacon. In addition, he is an active member of the Rotary Club of Five Points, formerly serving as president. Making family a priority, Andrew enjoys spending time with both his and Julia’s extended families.

Things other people say about Andrew …

his family, his friends and making people smile.

was a football manager in middle school, high school and college – Once worked in Congress, and then as a janitor, in the same summer.

Who Andrew was back then …

Andrew will tell you, he was a total nerd. That is probably still true today, but Andrew says that he was much worse back then! 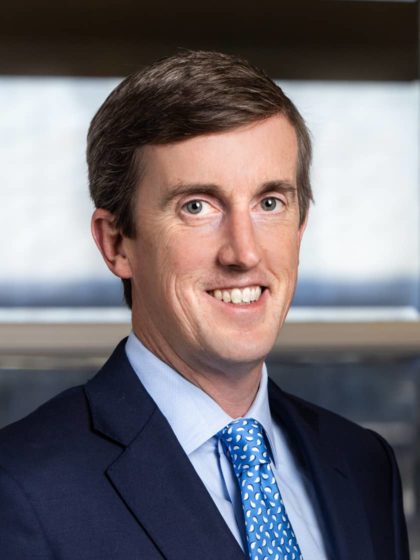 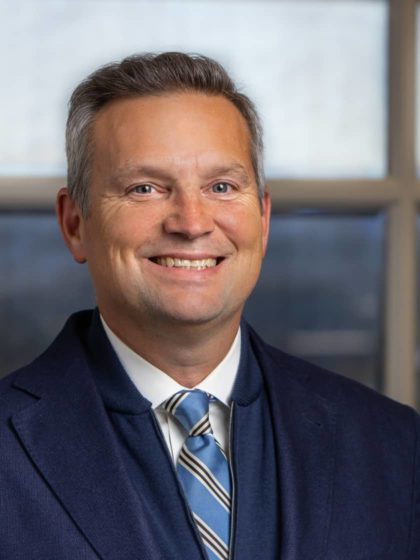 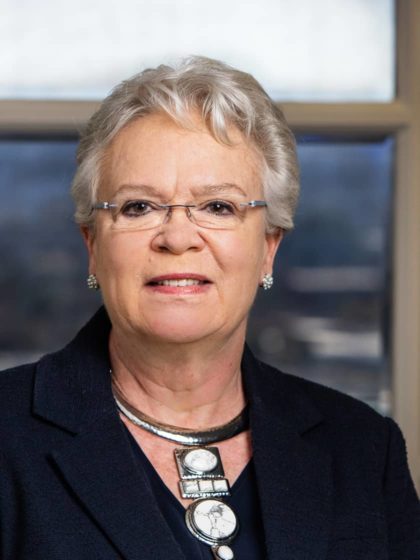 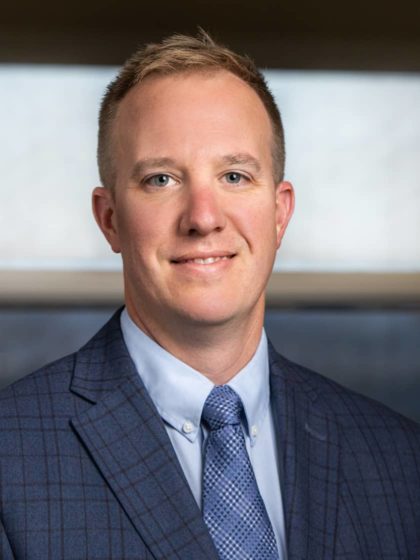 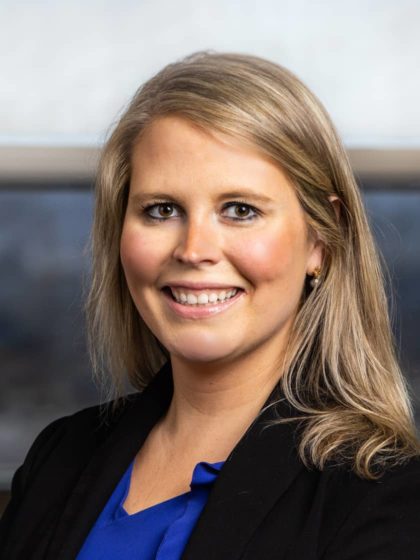 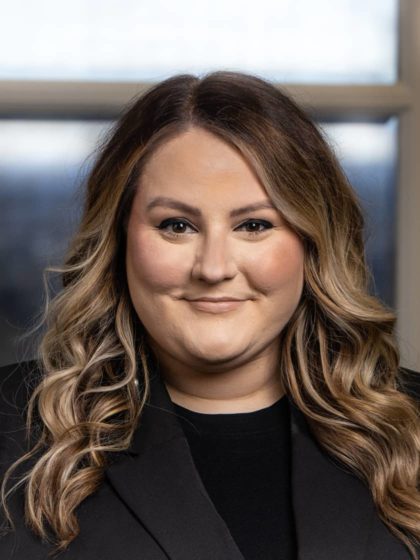