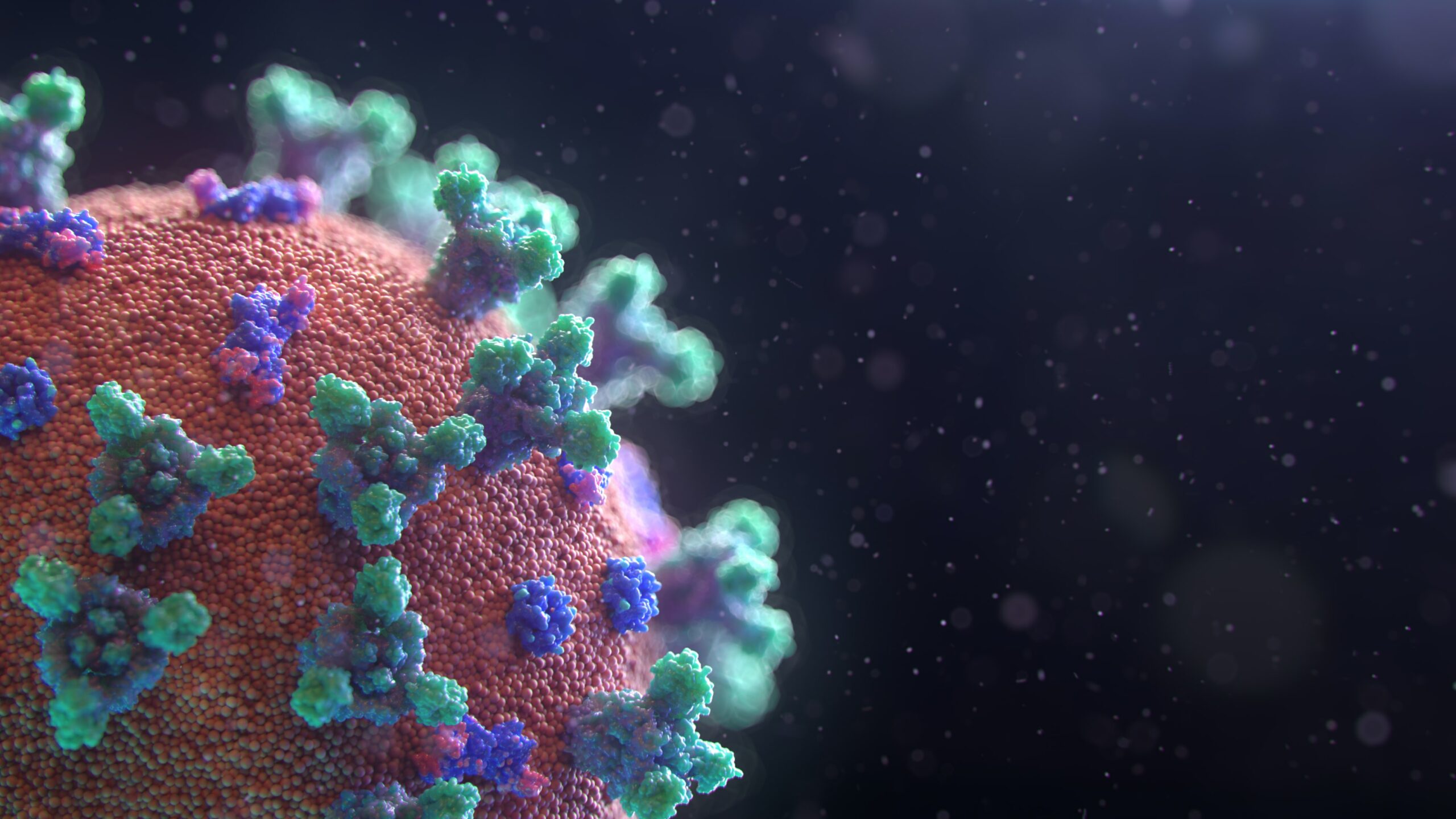 Background:  The South Carolina Power Team is the only statewide economic development entity in South Carolina other than its Department of Commerce. Our business retention and expansion program augments cooperative efforts to care for industrial/commercial members, primarily via an industry visitation program now over 30 years old. Because of this systematic, sustained effort, the Power […] 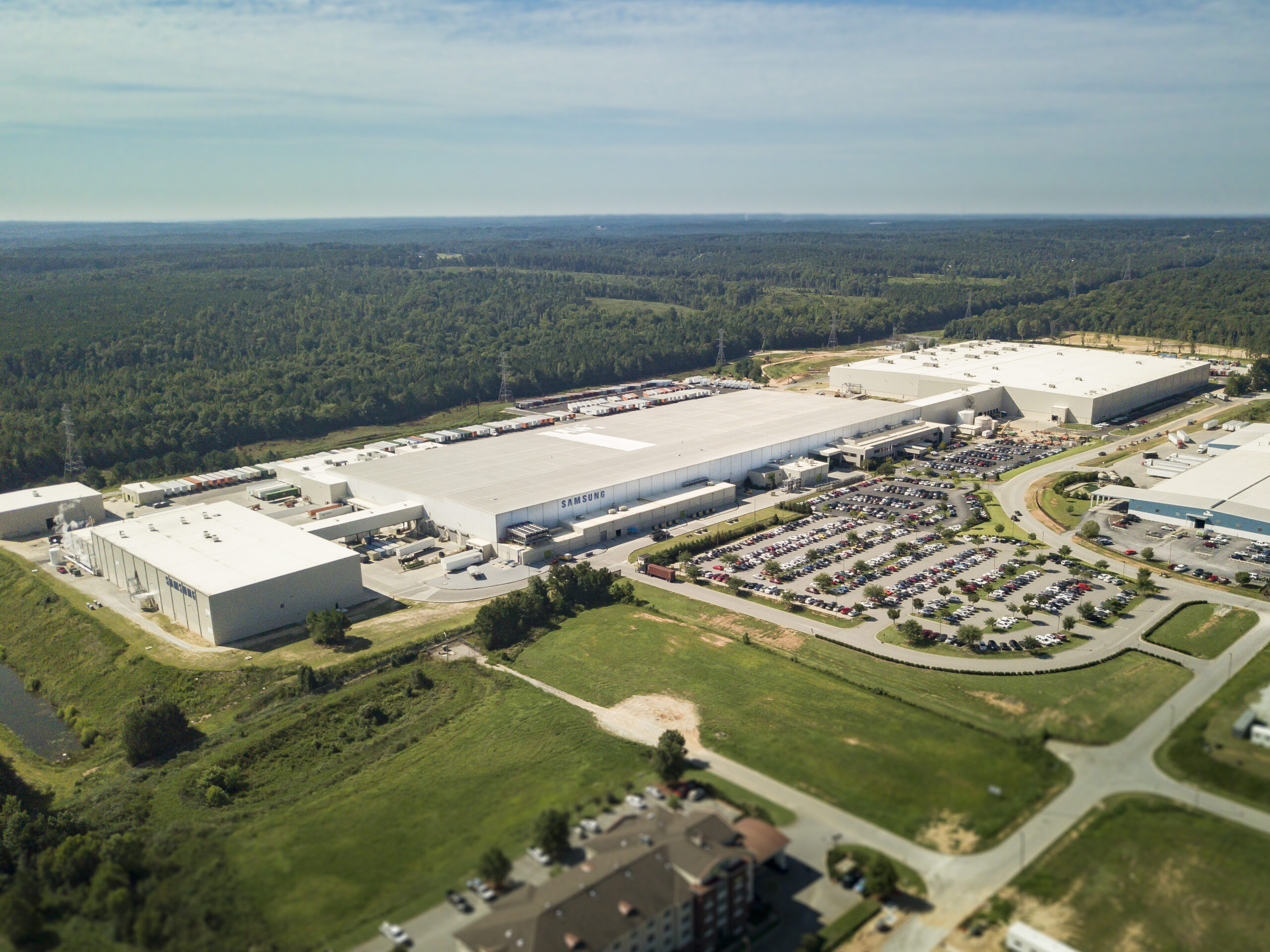 Background:  In 2017, Samsung began a search process for an existing 500,000 square foot building to produce washing machines for the North American Market.  In addition to the building, the company would invest $350 million and employ nearly 1000 South Carolinians over two phases of growth. Challenge:  South Carolina only had one building in the […]

Background:  In 2014, Volvo and their parent company, Geely, conducted a search to identify the home for their first domestic production facility.  The project would cost $500 million in new capital investment and employ approximately 1,000 people at the facility.  The company narrowed their search to a site outside of Charleston and a site outside […]