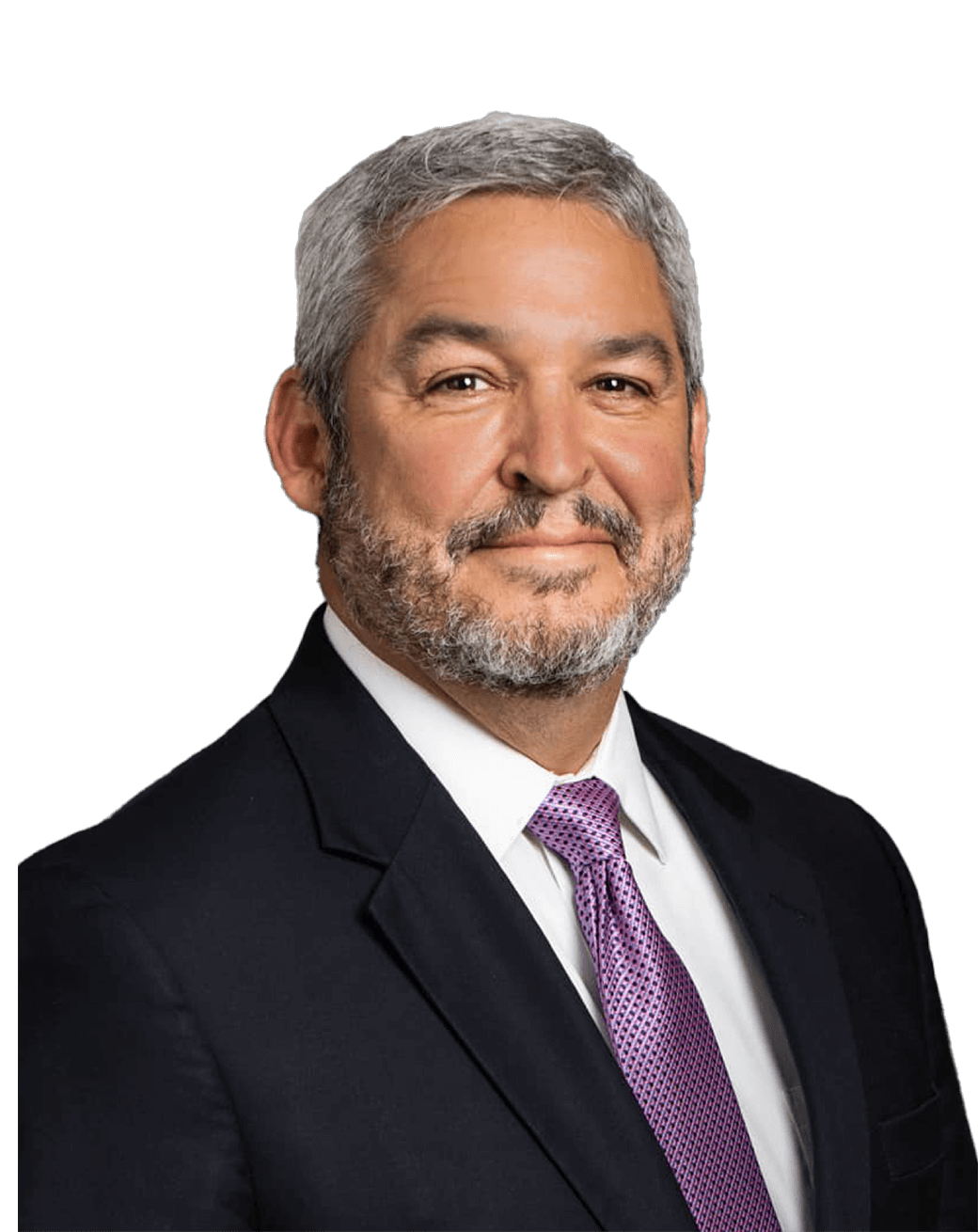 From the instant South Carolina Power Team was introduced to James he knew his career path had prepared him to lead the organization as President and CEO. With a 20 year track record of success in serving suburban, second tier and rural communities as a chamber of commerce and economic development professional, James was uniquely prepared to serve the Power Team.

A native of Albuquerque, New Mexico, James graduated from the University of New Mexico with a Bachelor of Science in Early Childhood.  James began his career at a local children’s hospital, with the intention of pursuing a master’s degree in hospital administration. Call it chance or fate, when a friend presented an opportunity for him to work in economic development with the Chamber of Commerce in Leadville, Colorado, it changed his course and began his nearly 30-year career in economic development. Following, James worked in various executive leadership capacities for economic development organizations in Cobb County and Tift County, Georgia and Clarksville, Tennessee.

Upon joining the South Carolina Power Team in the fall of 2013, James ventured out to personally meet with over 130 stakeholders within his first 100 days. From these one-on-one conversations emerged the framework for the South Carolina Power Team Strategic Blueprint, which provided resources to make South Carolina’s electric cooperatives an essential partner for growth and development.  With James at the helm, backed by a fully supportive board, a Strategic Blueprint was adopted in January 2014. Essential to the overall growth and future of the organization, James is charged with the strategy’s implementation.

Since adopting the Strategic Blueprint, the electric cooperatives have played a key role in the attraction of $9 billion in capital investment and 36,933 jobs to South Carolina.

James, is an avid fisherman of both fresh and salt water.  He also is a committed road and gravel cyclist, and recently discovered a passion for ultra endurance events.  James, along with 22 other cyclists, recently completed a 640 mile ride in seven days in an effort to raise awareness about heart disease and stroke with electric cooperative employees. James lives in Columbia, SC with his wife, Stevie. Together, they have four adult children, and three grandchildren. He and his wife love cooking, street food and travel.

“The establishment of a new industry that brings better job opportunities,
for many, may mean a family member having their first well-paying
job.”

Things other people say about James

is engaging, fun and has a certain charisma about him.

his family and the opportunity his profession has given him to serve communities.

His most precious time is spent…

spending time with his wife and friends, cycling, and cooking.

his culinary heroes are Anthony Bourdain & Andrew Zimmern – when James travels there is nothing he enjoys better than walking the streets and eating local street food. James enjoys telling the story about having his Central Park wedding crashed by “John Boy Walton.”

Who James was back then…

worked with parents and infants in a children’s hospital and had planned to pursue a career in hospital administration. 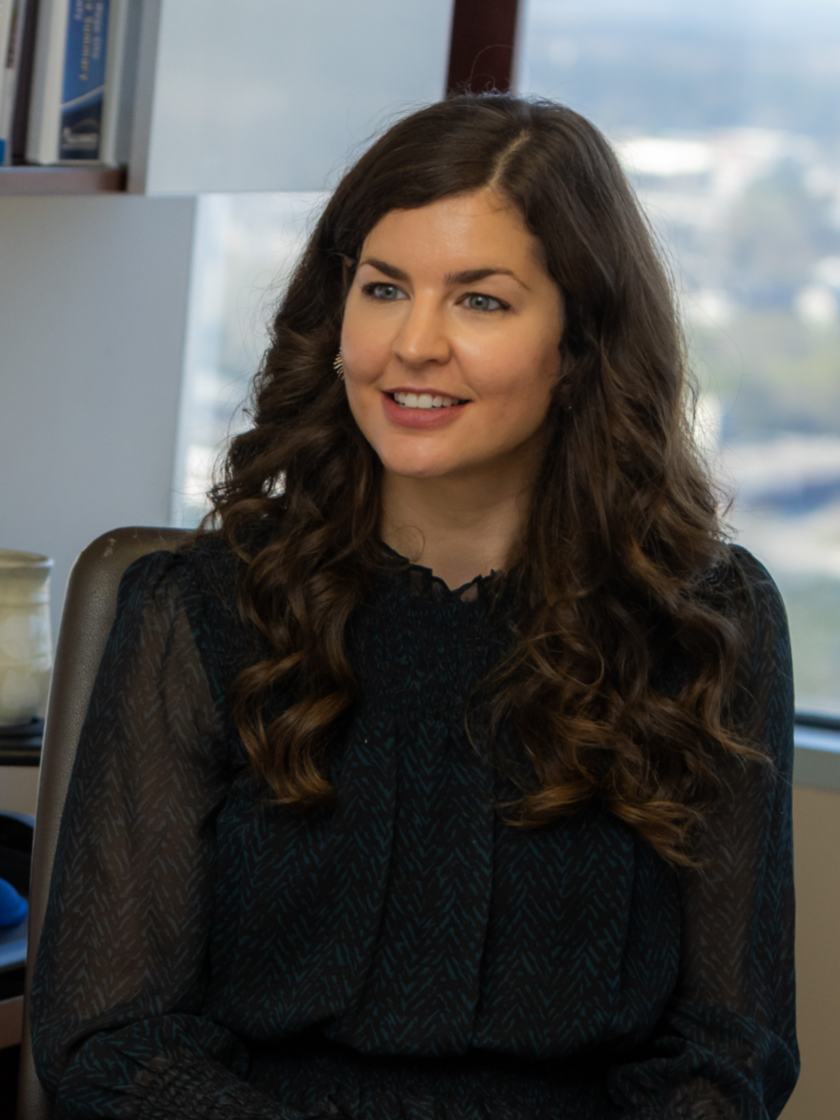 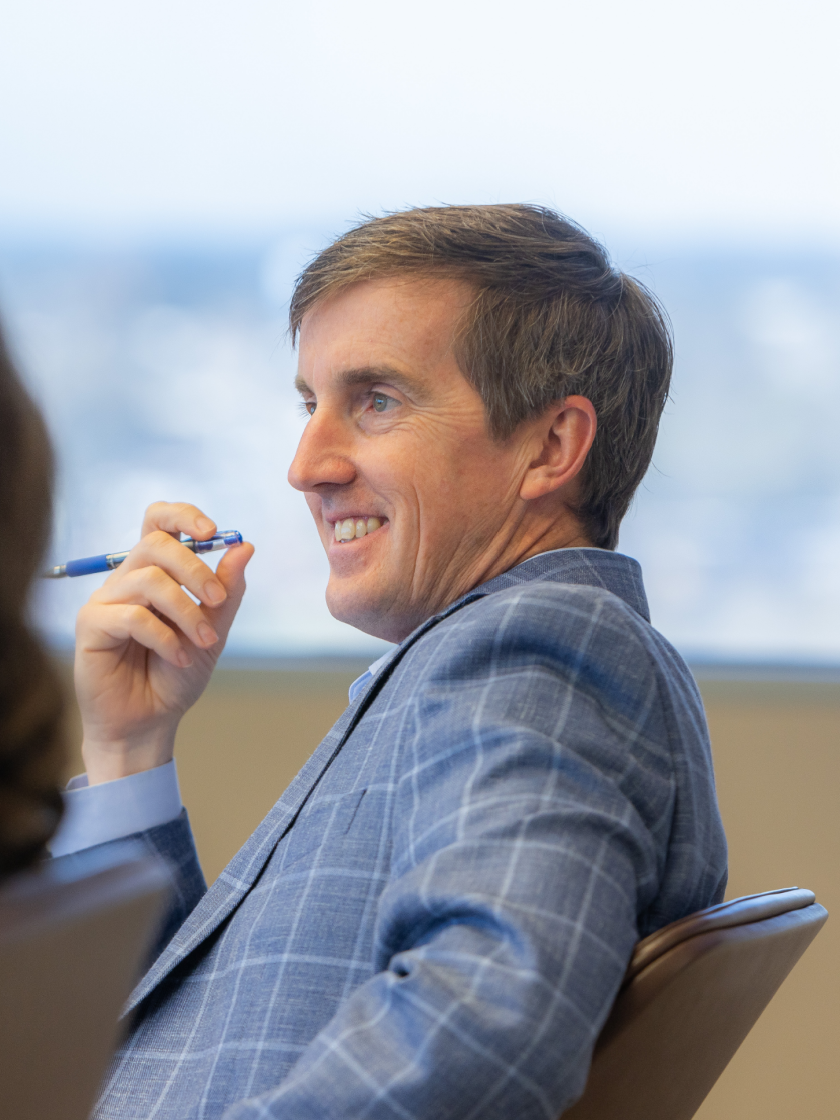 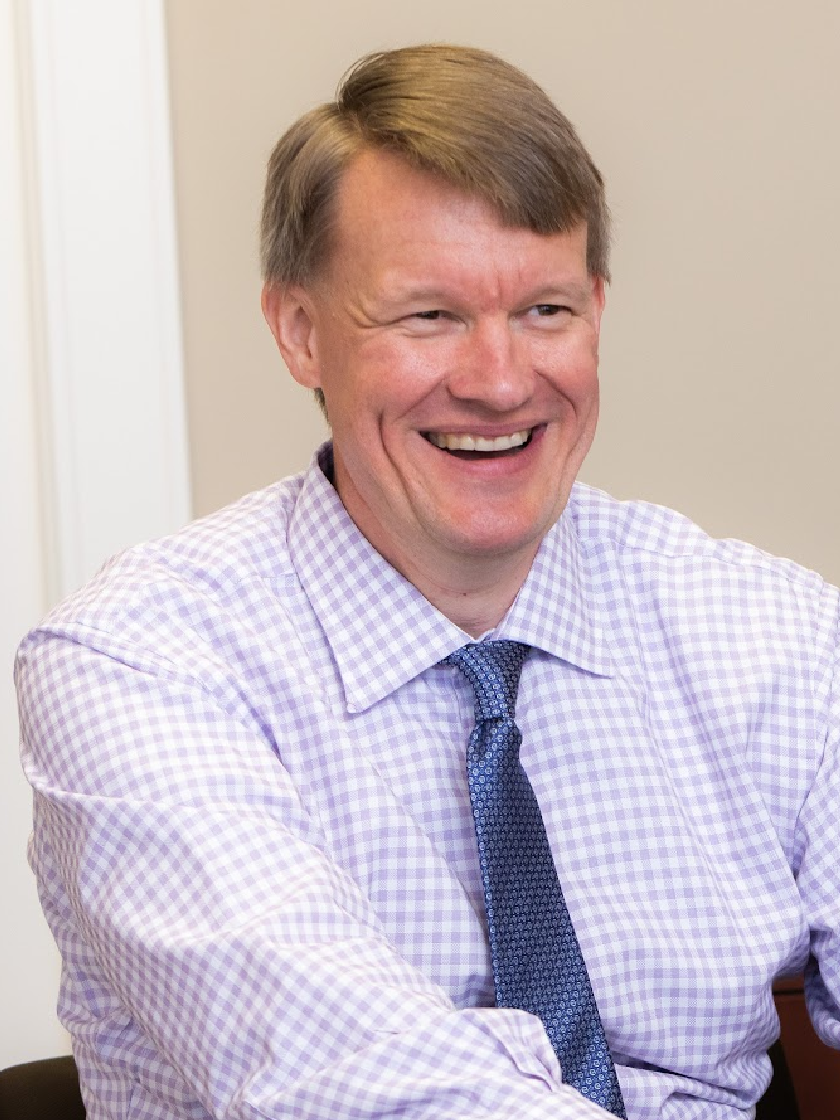 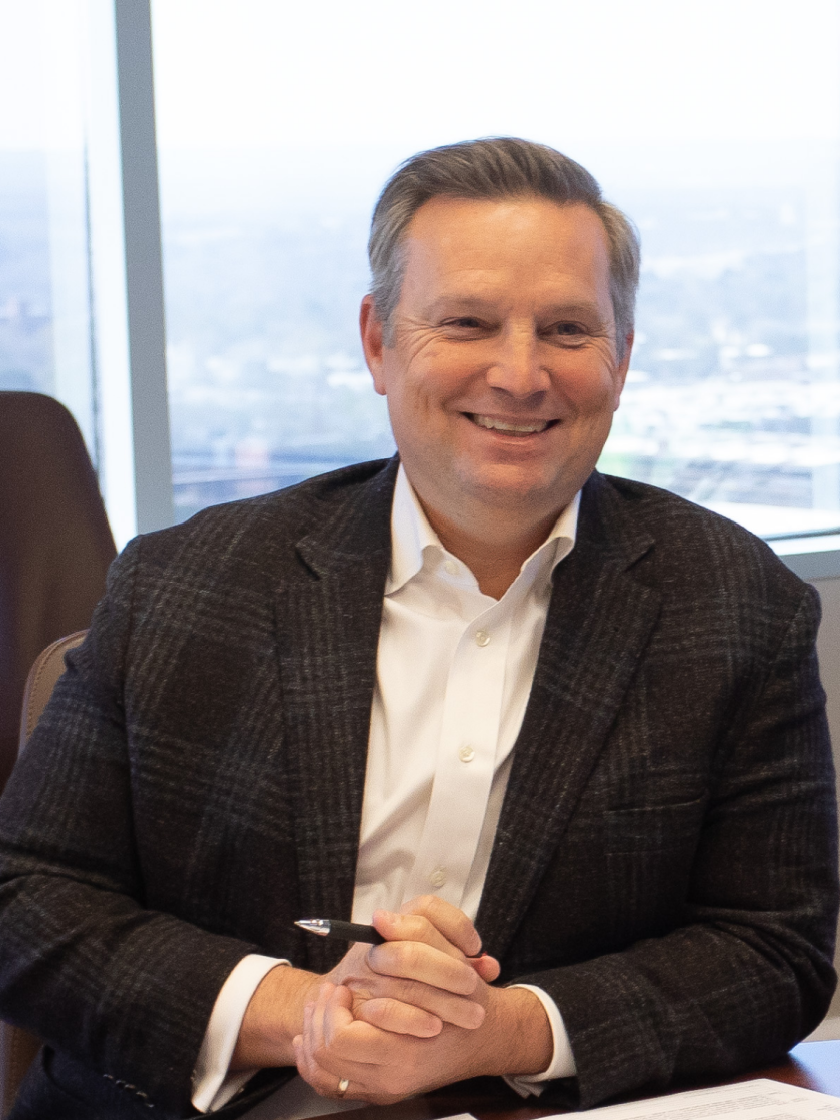 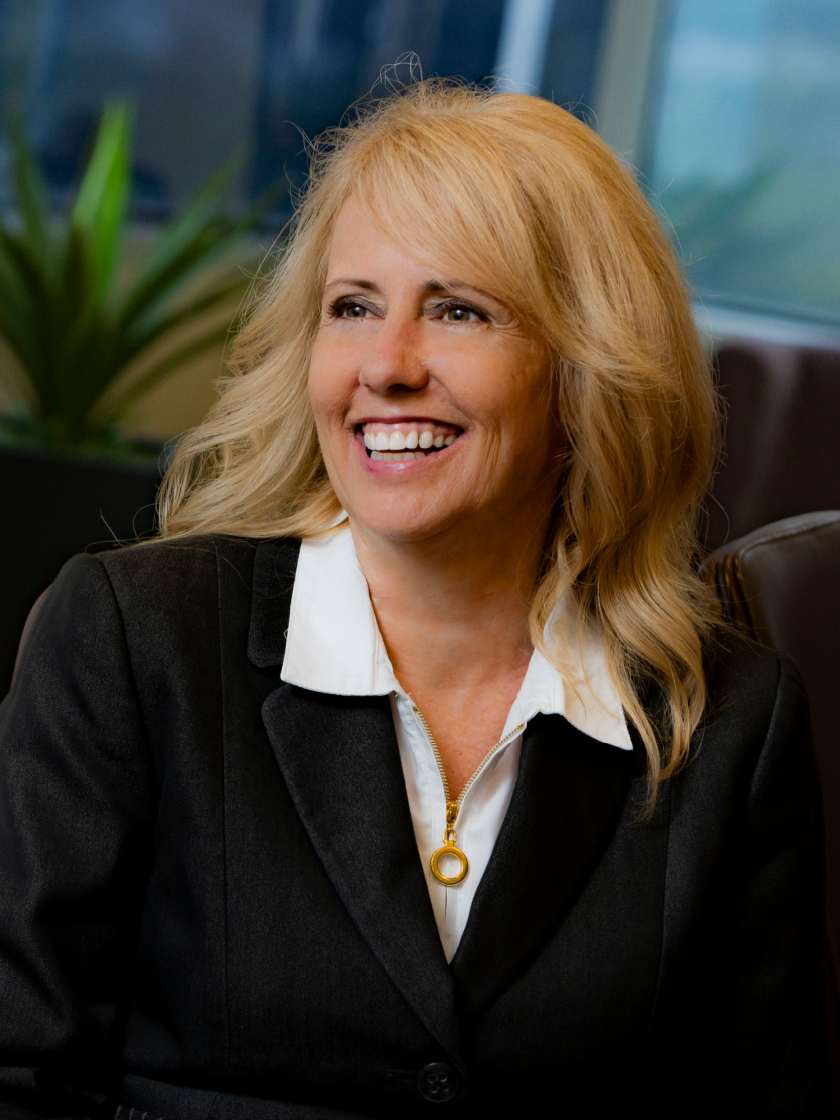 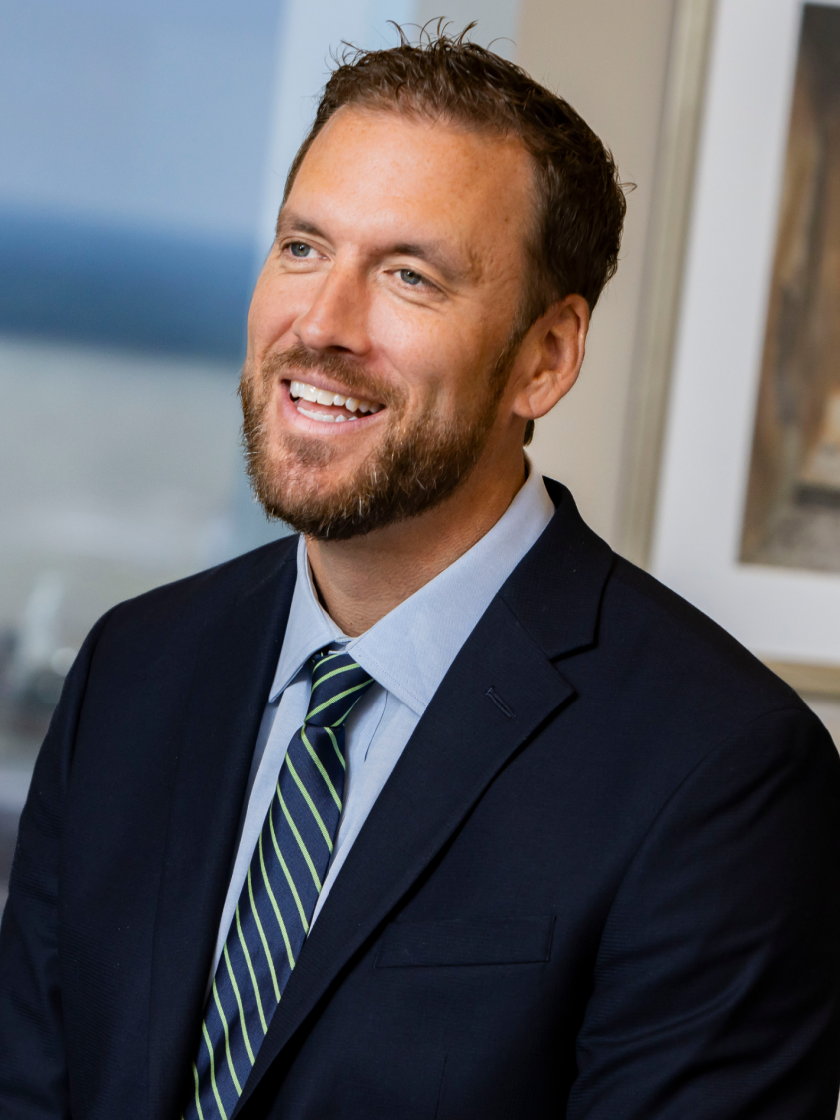 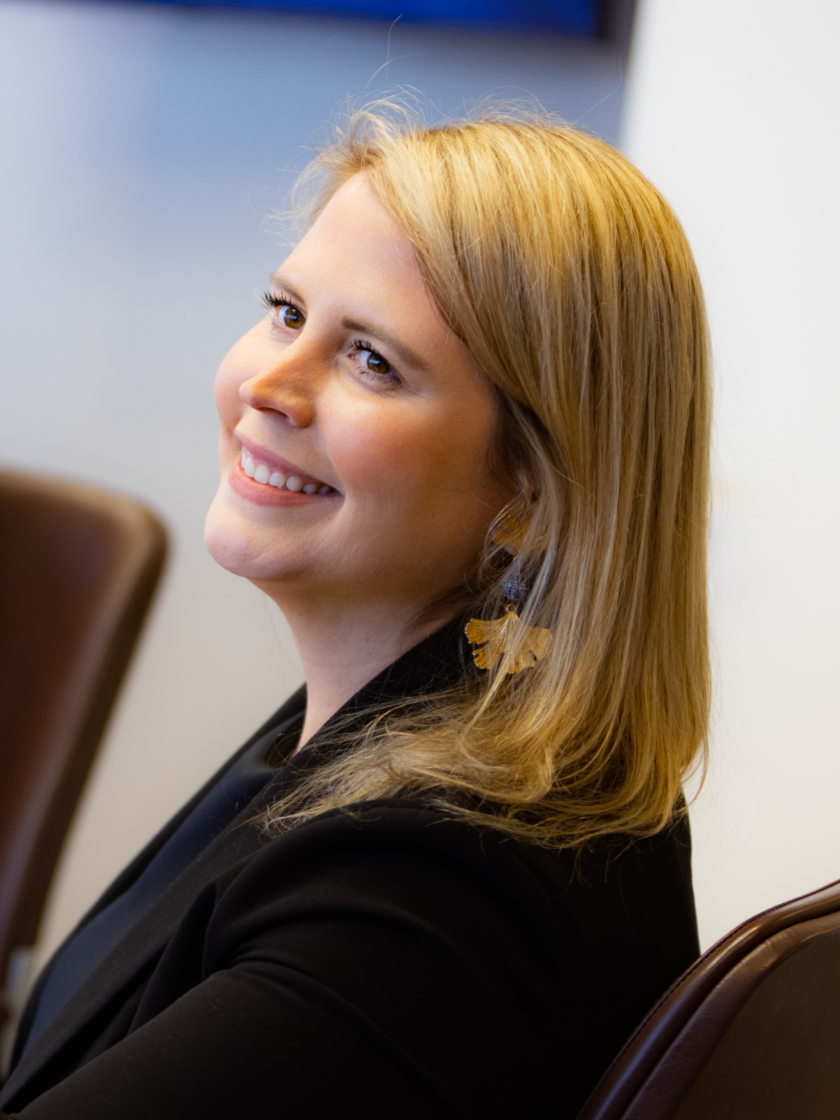 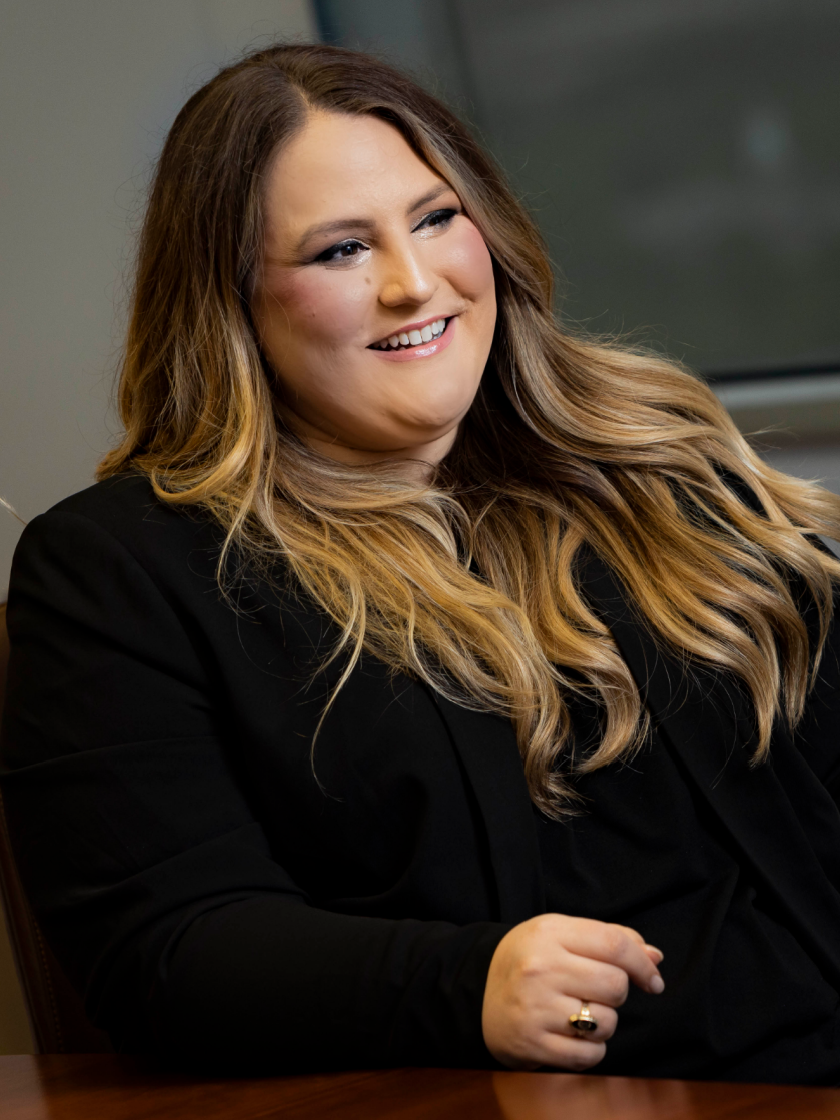